A force to be reckoned with

Trish Kirsch discusses how Performance helped her daughter, Saylor, recover after an injury; Though doctors were unable to help at first, they were finally able to discover the source of her Saylor's injuries and put her on the path to recovery. It was not an easy path, but Saylor defied odds and returned stronger than ever to the sport of diving. 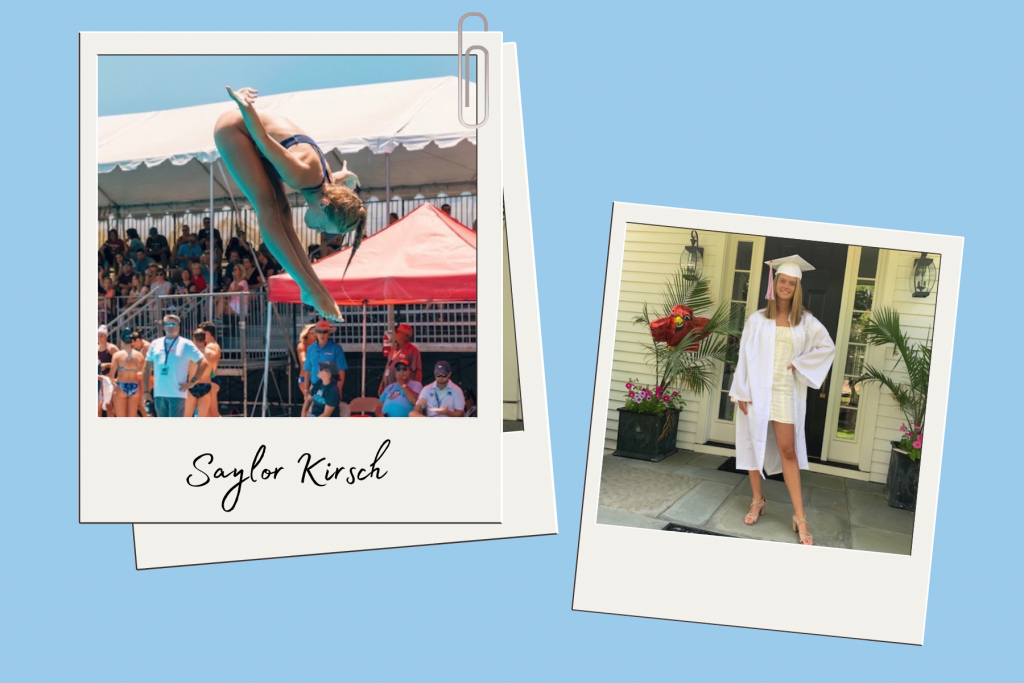 We interviewed Trish Kirsch and discussed how Performance helped her daughter, Saylor, recover after an injury; Though doctors were unable to help at first, they were finally able to discover the source of her Saylor's injuries and put her on the path to recovery. It was not an easy path, but Saylor defied odds and returned stronger than ever to the sport of diving.

What brought you to Performance?

My daughter Saylor has had a passion for diving since she was seven. She’s been a force to reckon with, competing nationally and diving for the Greenwich Marlins and the Junior Olympic Team, but she started to experience knee problems around the age of 14. It even came to the point where Saylor could not go out shopping at the mall with her friends, she was in so much pain.

We looked for answers every day; we saw countless doctors and physical therapists, but Saylor was not getting better. Finally, Dr. Bryan Kelly at the Hospital for Special Hip Surgery realized that Saylor’s knee problem originated from her hips, and that she had labral tears on each side. Dr. Kelly sent her to Performance’s Shane Foley to prove this theory, which he did. In 2018, Saylor had two consecutive hip surgeries that finally set her on the road to recovery.

How did Performance get Saylor back on her feet?

Shane set up both Saylor and her coach with a plan to recover. He even came to the Greenwich YMCA in the spring of 2019 to watch her dive for the first time in a year. Shane sat on the deck, observing how diving impacted Saylor’s body, and developed a physical therapy plan suited to her needs. Not only does he know so much about the human body, he knew just how much to push it — and when it needed to rest.

Why is Performance different?

The constant communication. Shane was always speaking with Dr. Kelly, both before and after Saylor's surgeries. We could not find a practice that had this level of a connection with a doctor — and we looked everywhere, even in the city. Shane and Dr. Kelly provided ongoing conversations and constant care, allowing Saylor to recover with enormous support. When Saylor was diving again, Shane was there for her, checking in during meets to make sure she wasn’t pushing herself. Shane was our lifeline.

Where is Saylor now?

We had no idea Saylor could come back from her surgeries, but she proved everyone wrong with Performance’s help. She was back to competing at the AU Nationals in California just last year and was recruited to dive at several colleges in the fall! Ultimately, Saylor chose Fordham University and its’ Swimming and Diving team, but she showed it was possible to come back from multiple surgeries better than ever, and we are so proud of her and her amazing accomplishments.