By consuming healthy, whole, unprocessed foods, you can greatly mitigate the risks of developing type II diabetes as well as manage it if you already have it. 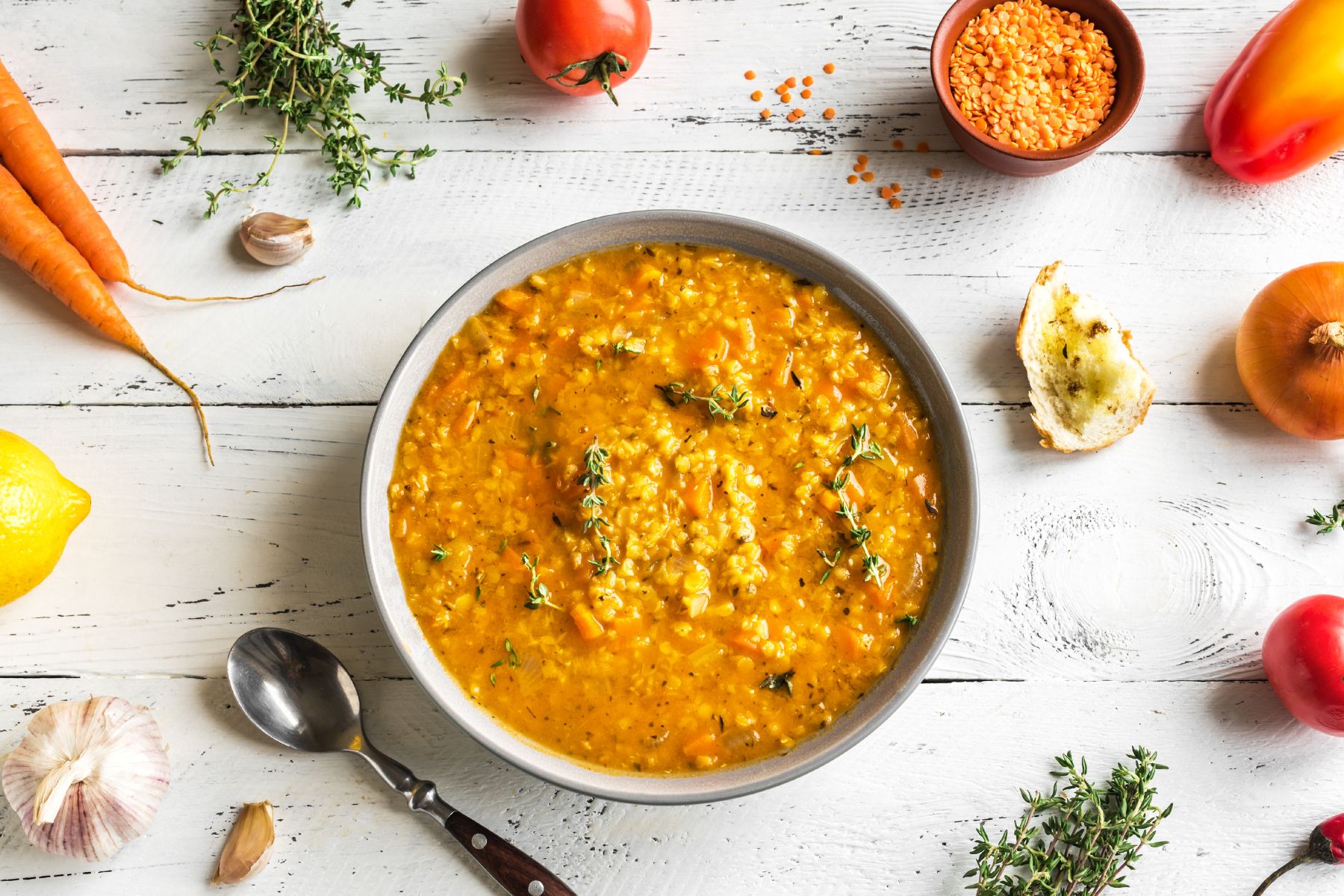 There are currently more than 37 million adults in the United States who currently have type II diabetes. That equates to about one person out of every 10 who is living with the disease, which is classified as a chronic health condition that affects the capability of your body to turn the food you consume into energy. When we consume food, the digestive system will break down the food that has been eaten into the simplest form of sugar – glucose. Once glucose has been formed, it is then released into the blood stream to be shuttled to parts of the body that require it such as the brain and muscle tissue. However, when someone is classified as having diabetes, the transfer of glucose from the blood stream into these tissues becomes inhibited due to the lack of insulin present (type I) or inability of cells to respond to insulin (type II), the latter of which is not genetic, but developed over time.

So, why does this matter? As we continue to consume food during a meal or snack, blood sugar will begin to rise as glucose is formed and enters the blood stream. If this glucose is unable to be transferred out of the blood stream, negative consequences can occur such as vomiting, excessive hunger and thirst, rapid heartbeat, and vision issues. Long term consequences include heart disease, vision loss, and kidney disease.

Rising blood sugar values is a normal part of the digestive process. However, the above-mentioned negative consequences are a result of the bodies inability to bring blood sugar down to resting levels. Blood glucose levels can fluctuate based on mealtimes, stress, and activity; a normal response after a meal is considered to be at a level of 100-140mg/dl two hours after a meal. If blood sugar remains elevated above 200mg/dl, that would indicate that diabetes is present.

There is currently no cure for diabetes type I or type II. But there are ways you can both prevent further development of the disease as well as optimize your management of it. One of the primary ways to do so also happens to be one of our four pillars of optimal health: nutrition.

By consuming healthy, whole, unprocessed foods, you can greatly mitigate the risks of developing type II diabetes as well as manage it if you already have it. Processed foods are any food item that has been synthesized industrially and typically contain five or more ingredients such as hydrogenated oil, fructose corn syrup and artificial sweeteners, color emulsifiers and preservatives. A recent meta-analysis involving 230,526 adults from several countries over five different studies found that there was a statistically significant increase in the likelihood of developing type II diabetes with a high consumption of processed food. In fact, they found that for every 10% increase in calories coming from processed food, there was a 15% increase in the likelihood of developing the disease.

What does a diet that avoids processed foods and minimizes the risk of developing type II diabetes look like? A great place to start is by choosing non-starchy vegetables, fruits, lean protein, and whole grains5, as well as avoiding sugar sweetened beverages like soft drinks and choosing water or other unsweetened beverages. You can also begin to familiarize yourself with the glycemic index so that you can choose foods that won’t raise blood sugar as rapidly or as high as other foods might.

The glycemic index is a value system assigned to foods based on the effect they have on blood sugar after consuming them. Higher GI foods raise blood sugar rapidly while low GI foods raise it slowly over time. For those looking to prevent or manage type II diabetes you would want to choose foods that are low GI foods to keep blood glucose in an optimal range and steady over the course of the day. For example, choosing lentils (32) which are a low GI food, over french fries (63) that are a high GI food.

Preventing or managing diabetes can be challenging in today’s society. Often it requires a shift in lifestyle to prioritize healthy behaviors such as consistent exercise and eating healthy foods. But, fortunately with the help of professionals, such as nutritionists at Performance Optimal Health, you can get the support you need to avoid things like processed foods in your diet and introduce more whole foods as well as safe and professional exercise programs into your daily and weekly routine! 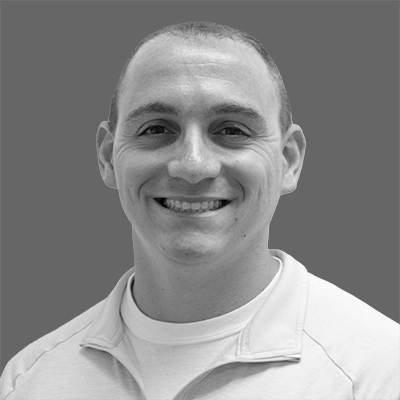 Will Murtagh, DPT, CSCS, CISSN, CF-L1, is a physical therapist and strength and conditioning specialist based in Hamden. He specializes in sports and orthopedic physical therapy, with a subspecialty in sports nutrition.