The myth of “no pain, no gain”

No pain, no gain, right? Wrong. While you may think soreness after a workout means it was effective, the pain may not be necessary for gains.

I am sure many of us have all heard the phrase, “no pain, no gain” at some point in our lives. Whether it be from a coach, trainer or anybody attempting to motivate us during a workout or convince us to work through soreness during a subsequent bout of exercise. This leads to the notion that if we are not very sore following an intense workout, then we simply didn’t work hard enough. The idea is that the soreness you are feeling post exercise is ideal and a great indicator of gains to come in the form of muscle growth (hypertrophy) and will lead to an increase in overall performance.

But what if I were to tell you that this in indeed simply a myth? Pushing through muscular fatigue and pain in order to achieve optimal gains not only has no evidence to support it, but could potentially show an adverse effect on your athletic performance. This does not only pertain to the athletes out there, but also to the general exercise practitioners. First, let’s tackle what exactly muscle soreness post-exercise and hypertrophy are, and if there actually is any direct correlation between the two.

A common occurrence following bouts of new or vigorous physical activity is delayed onset muscle soreness (DOMS). DOMS is routinely recognized by individuals who regularly perform resistance training as one of the best indicators of an effective training session. Some view DOMS as a necessary precursor for muscle remodeling and growth. Soreness can become evident six to eight hours following a training session and peak approximately 48 hours post-exercise, but can be highly variable depending on factors such as exercise intensity, training status and genetics.

Hypertrophy is the growth of skeletal muscle in response to repeated bouts of resistance exercise. This will be characterized by an increase in the cross-sectional area of individual muscle fibers as well as the volume of the entire muscle. Force production (strength) is a function of the cross-sectional area of muscles, so the result of increased hypertrophy will include an increase in overall strength.

Can you train without pain?

The series of events which leads to muscle remodeling and growth following exercise is thought to be initiated by muscle damage. In a study of subjects performing an eight-week lower extremity eccentric resistance exercise program, Flann et al. aimed to investigate if muscle hypertrophy and strength gains were possible without the evidence of symptoms of damage.

They tested two groups of participants (14 healthy college students, eight males and six females, of equalized age, sex, height, body mass, and quadriceps strength) who were separated into pre-trained and naive participants. The pre-trained group was initially introduced to a three-week ramp-up program to prep their body for the same subsequent eight-week resistance program that both groups would follow together.

According to Schoenfeld and Contreras of the Strength and Conditioning Journal, “high levels of soreness should be regarded as detrimental because it is a sign that the lifter has exceeded the capacity for the muscle to efficiently repair itself. Moreover, excessive soreness can impede the ability to train optimally and decrease motivation to train. Thus, the applicability of DOMS in assessing workout quality is inherently limited, and it therefore should not be used as a definitive gauge of results.”

Increased levels of soreness shouldn’t always be the desired result of bouts of exercise nor should it be used as a gauge of the effectiveness of a workout. However, DOMS is not necessarily a bad result and is very common amongst those participating in resistance training or long bouts of aerobic exercise. Increases in hypertrophy and force production can be achieved without the onset of DOMS or elevated levels of muscle damage. Don’t immediately think you didn’t work hard enough if you don’t end up sore following exercise sessions. Gains can be made without pain. 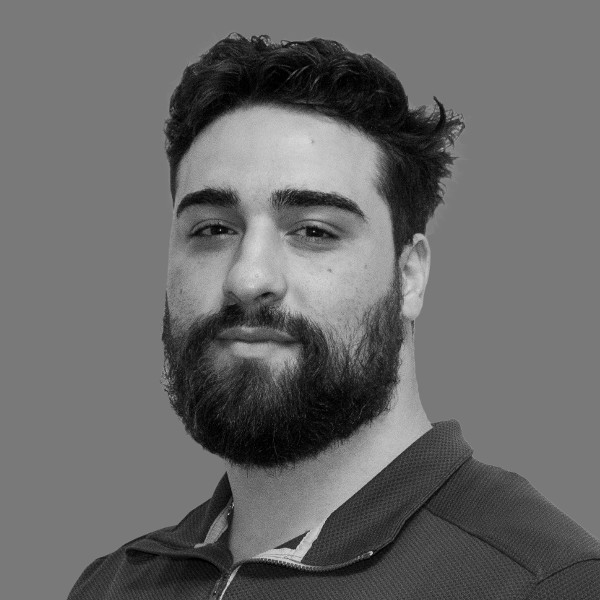 Christopher Nolan, CSCS, is a personal trainer and certified strength and conditioning specialist based in Westport. He is passionate about exercise science and sport-specific training, and is working toward a certification as a Functional Strength Coach.